For over 100 years Oxford World's Classics has made available the widest range of literature from around the globe. A continuous programme of new titles and revised editions ensures that the series retains its breadth and reflects the latest critical ideas. Comprehensive introductions, clear explanatory notes, chronologies, and bibliographies support the classic texts. In addition, many Oxford World's Classics include fascinating and useful related material such as maps, glossaries, indexes, illustrations, and appendices.

Throughout her life, George Eliot (22 November 1819 – 22 December 1880) was known by many names – from Mary Anne Evans at birth, to Marian Evans Lewes in her middle age, to George Eliot in her fiction – with the latter name prevailing in the years since her death through the continued popularity of her novels. Eliot has long been recognized as one of the greatest Victorian writers, in life and in death, having published seven acclaimed novels* including Adam Bede (1859), The Mill on the Floss (1860), Silas Marner: The Weaver of Raveloe (1861), Middlemarch (1871–72) and Daniel Deronda (1876), and a number of poems, in addition to her work as a translator and a journalist.

On the special occasion of George Eliot's birth anniversary, here we look at the Eliot’s life, ranging from her upbringing, the beginning of her writing career using a pseudonym and becoming George Eliot, to her personal life and marriages with a timeline.

Discover eight facts you may not know about George Eliot.

For those with interest, georgeeliot2019.com promotes all events being held to celebrate Eliot’s literary achievements, locally, nationally and internationally. 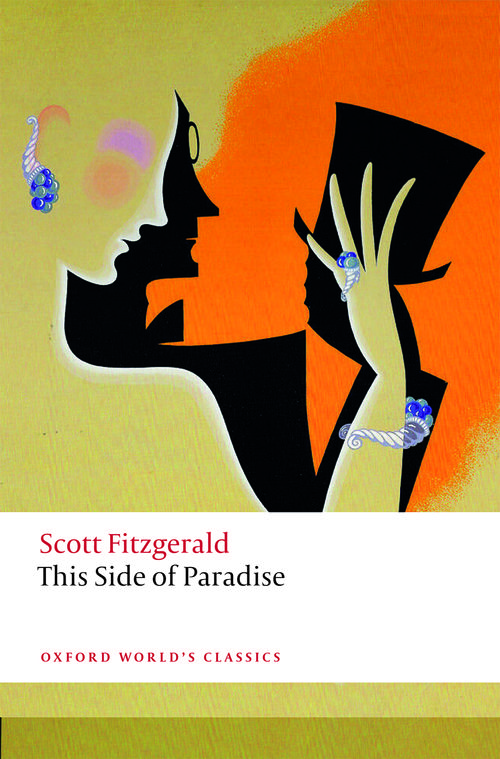 The Side of Paradise (2nd edition) 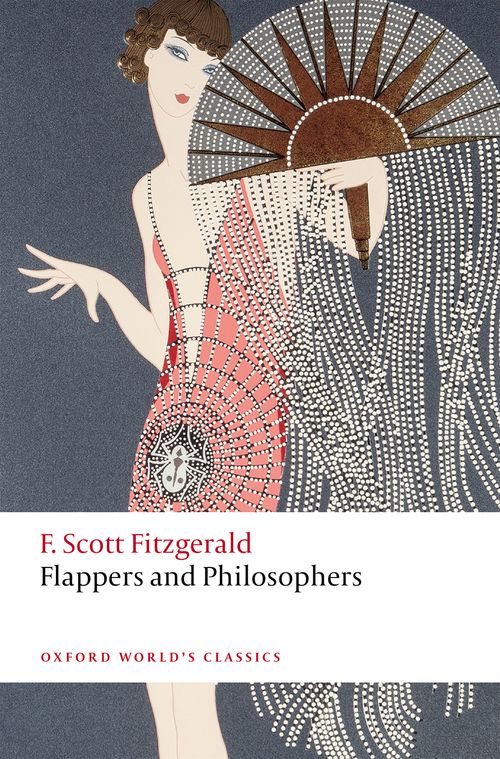 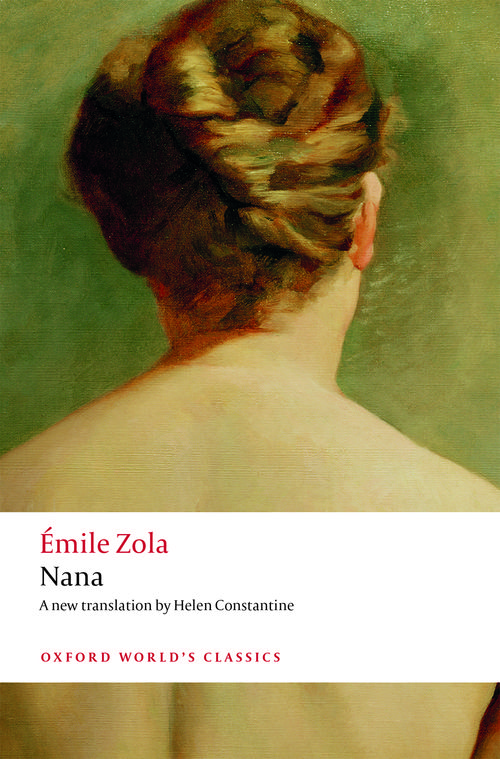 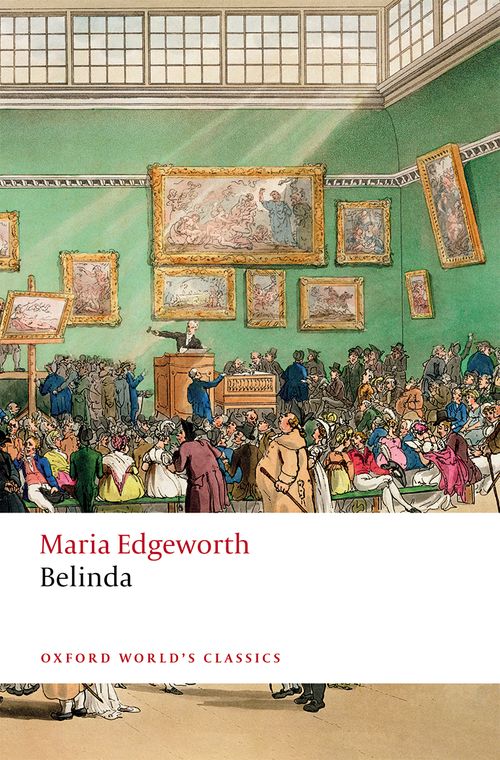 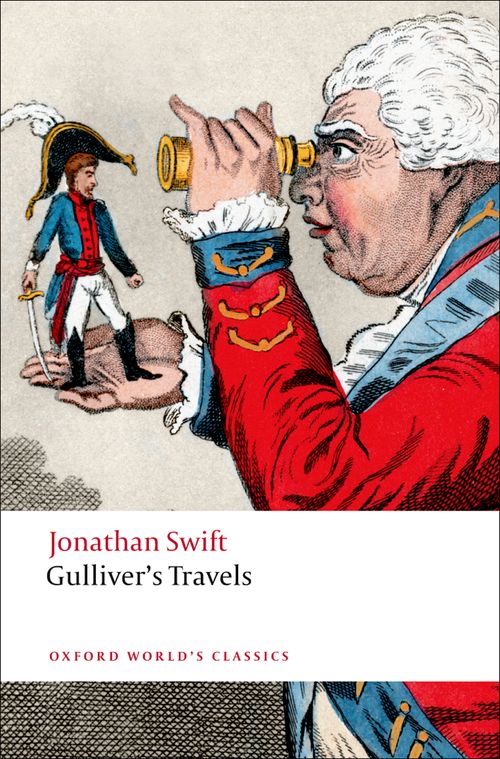 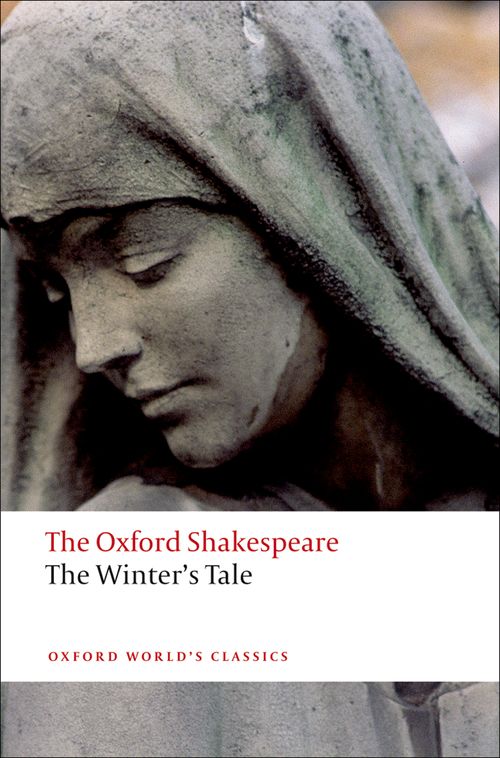 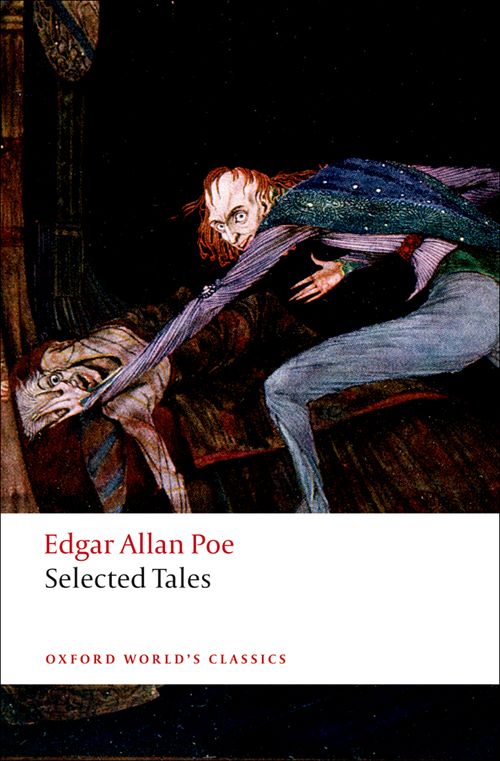 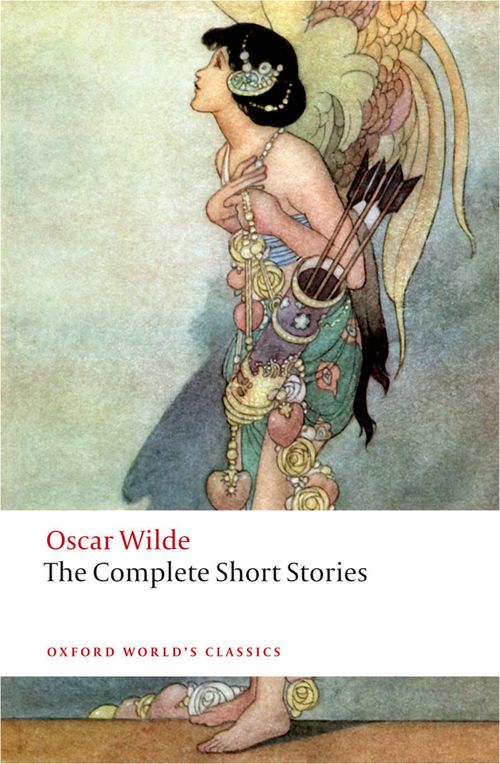 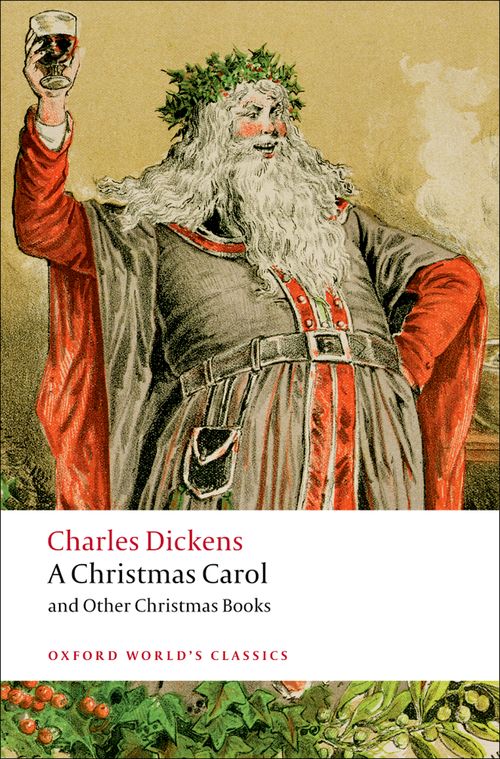 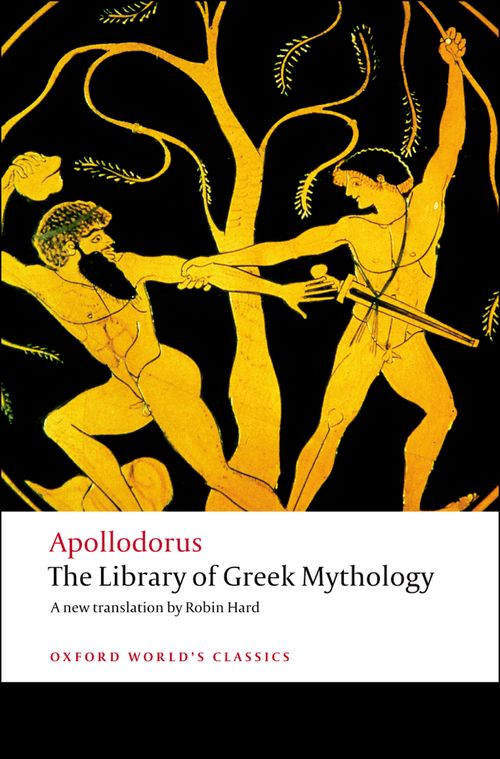 The Library of Greek Mythology 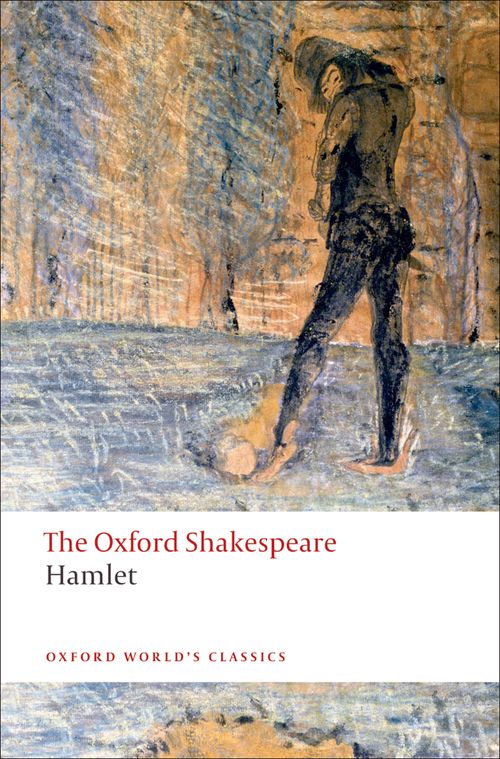 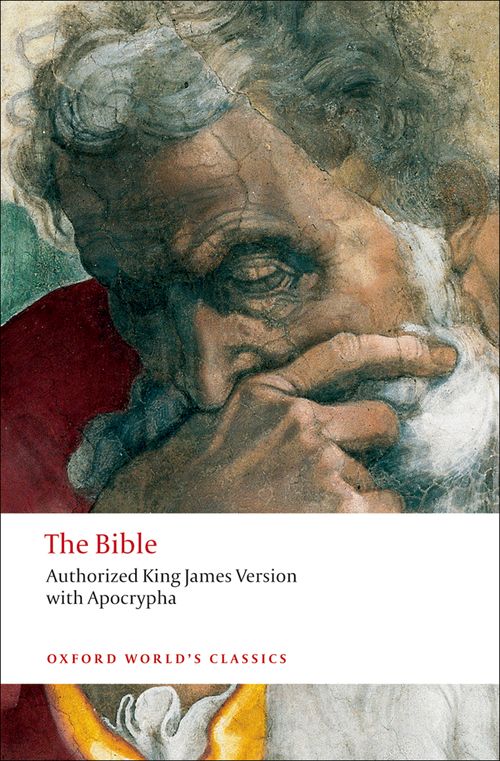